As per a recent study conducted by Piper Jaffray, YouTube has finally managed to surpass Netflix for the first time as a top choice among teens in terms of streaming platforms. It is a small setback for Netflix but it does not mean that the streaming TV and movie giant has lost out to YouTube completely. Netflix has been enjoying popularity among viewers all across the globe. But, there are several other online streaming platforms and due to which cut-throat-competition is prevailing.

Despite all this, the Goldman Sachs analysts decided to support Netflix’s global subscriber growth estimates. The development gave a boost to Netflix shares which closed at $280.48 yesterday, its best stock price in three weeks period.

According to a report, Goldman Sachs decided to cut its price target on Netflix. However, Goldman Sachs is not losing its sleep over the fact that the company is losing its premier position in the content streaming war.

The report said, “Netflix’s incremental net subscriber additions have grown continuously despite significant competitive pressure. We continue to believe that the relative value (price divided by content consumed) of Netflix far exceeds any of the current or planned competitive offerings, making it unlikely that any of them will replace Netflix as consumers’ primary streaming choice.”

The study carried out by Piper Jaffray focused on surveying teens mostly based in the cities. In the survey, the teens were asked how much time they spend on streaming platforms. It found out that teens spend an average of 37 percent of their streaming time watching YouTube. And they spend nearly 35 percent of watching time on Netflix. After YouTube and Netflix, came the turn of Hulu and Prime Video where teens spend an average of 7 percent and 5 percent respectively.

Meanwhile, Youtube credits its success among teens to its vast content library which offers a wide array of teen-oriented content. Teens can view scores of music videos, films, tutorials, gaming channels, etc. The other major reason which led users to shift to YouTube is the age limit factor introduced by Netflix. Users are required to be 18 years or beyond to get an account on Netflix.  On the other hand, YouTube permits users 13 years or above. The next factor that went in the favor of Youtube is that it does not charge any subscription fee to watch content. It is free of cost platform while Netflix has a subscription fee.

Meanwhile, Britain’s former Brexit negotiator Olly Robbins is all set to join Goldman Sachs. According to a report, he will join the US investment bank in the capacity of a Managing Director in the year 2020. Before accepting this offer, Robbins had already served as the chief Brexit negotiator and as the Europe advisor of former British PM Theresa May. He is likely to receive a huge six-figure salary for this position, revealed sources. 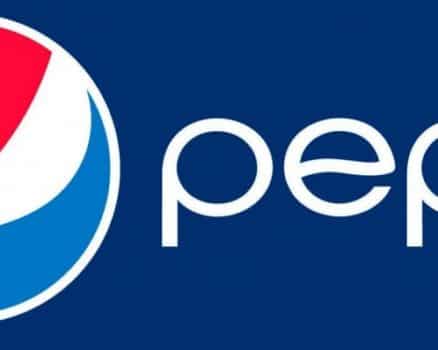