Amazon has emerged as one of the world’s most valuable companies after revolutionizing the e-commerce industry and then going on to become the biggest player in the cloud computing services industry. However, the company could not manage to become the world’s most valuable brand despite all the growth that it had enjoyed over the past decade. The top of the most valuable rankings was pretty much monopolized by Apple and Google, as they held the position between themselves for as many as 12 years. That has now changed as Amazon has been declared as the world’s most valuable brand by research agency Kantar for 2019 and the company’s brand has been valued at a staggering $315.5 billion. Apple moves into the second position with a brand value of $309.5 billion, while Google captures the third spot with a valuation of $309 billion.

In 2018, Google had emerged as the most valuable brand, but this year, the search engine giant has fallen by two places, and that should come as a bit of a disappointment for the company. The global head of Kantar’s subsidiary BrandZ, Doreen Wang stated that while the other companies in the top half of the ranking are engaged in only a few lines of businesses, Amazon was involved in a range of businesses and that makes it a far more valuable brand. Wang said,

The boundaries are blurring as technology fluency allows brands, such as Amazon, Google, and Alibaba, to offer a range of services across multiple consumer touchpoints.

Wang went on to note that Amazon has experienced hyper growth in its brand value since last year and added $108 billion to its brand valuation in the past year. It further demonstrates how quickly the company has entered a range of new businesses and managed to become a highly recognizable brand across the world. Other than e-commerce and cloud computing, Amazon has started an electric truck firm Rivian and also established an airplane business known as Amazon Air, among others. The company is expanding rapidly, and its current brand valuation is a fair reflection on where it stands at a global level at this point. 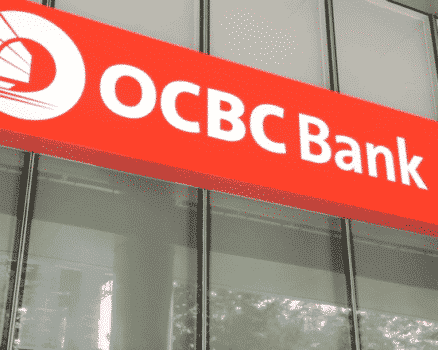