Over the past years, WhatsApp has possibly become the most popular messaging service in the world, and when it comes to India, the world’s second most populous nation; it is indisputably the number one. It has become the go-to messaging app for millions upon millions of people in India, but a service like WhatsApp is always susceptible to misuse, and that is what seems to be happening in the country. It has apparently come to notice that many individuals and businesses use the messaging app to send messages in bulk to hundreds of people.

However, the Facebook-owned company has now announced that it is in violation of the app’s updated Terms and Conditions. According to the provisions of its updated policy, the sending of bulk messages false under ‘Unauthorized usage of WhatsApp’ and in a remarkable move, WhatsApp has announced that entities engaging in such activities will be subject to legal action from 7 December onwards. WhatsApp stated, “WhatsApp will take legal action against those engaged in or assisting others in the abuse that violates our Terms of Service, such as automated or bulk messaging, or non-personal use, even if that determination is based on information solely available to us off our platform.”

The company has, however, not made it clear what sort of legal actions is going to be taken against users who engage in such activities. In addition to that, it is important to note that considering the sheer number of WhatsApp users in India, it is going to be quite difficult for the company to enforce the new directive. WhatsApp has been at the center of a range of controversies in India over the past few years, primarily due to its misuse in political campaigns and also because of the fact that it was used for spreading fake news at an industrial scale. Needless to say, much of the messages that went out in those cases were bulk forwards and helped in spreading misinformation at viral speed. It will be interesting to see how the company manages to enforce its own directives. 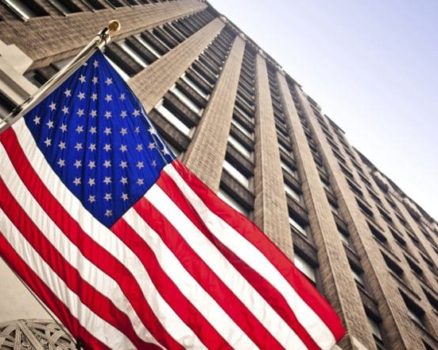