British banking giant HSBC Holdings PLC sprung a surprise on analysts as it beat estimates and recorded a staggering 31% year on year rise in its first-quarter profits this year. For massive global organizations like HSBC, the big advantage is that even when one or more divisions of the bank perform poorly, it can still be offset by cost-cutting and better performance from another division. That is exactly what happened at HSBC during the first quarter of 2019. Investment banking has long been a key business for the bank but in the first quarter this year, the division performer poorly and failed to pull its weight. However, that was neutralized by the bank’s booming business in Asia and also the management’s successful implementation of several cost-cutting measures.

The issue of cost-cutting has been a running them at HSBC and the current Chief Executive Officer of the bank, John Flint had made it one of his key objectives. Considering the fact that it is the biggest bank in Europe, there must have been plenty of areas in which the bank could cut down and according to the latest earnings report; HSBC had successfully cut down costs by as much as 12%. For a bank of that size, it is a significant swing.

In the first quarterback in 2018, the bank had recorded pre-tax profits of $4.76 billion, but in Q1 2019, it managed to raise that significantly and register profits of $6.21 billion. In this regard, it is also important to point out that although HSBC is a highly diversified and global bank, the largest bulk of its business is conducted in Asia and the superb show in the continent contributed towards the handsome profits. The revenues in Asia rose by as much as 10%, while its commercial and retail banking business revenues surged by 10%. Following the publication of the earnings, the bank’s shares enjoyed a surge and rose by as much as 2.5%.  The first quarter of 2019 has not been a particularly favorable period for the biggest banking institutions, and in this regard, HSBC has proven to be an exception, largely due to its significant interests in Asia. The fact that its business has grown significantly in one of its stronger markets is a cause for optimism. An analyst at Jeffries said as much. He said, “HSBC has been one of the few banks reporting first-quarter earnings that showed a favorable revenue mix.” 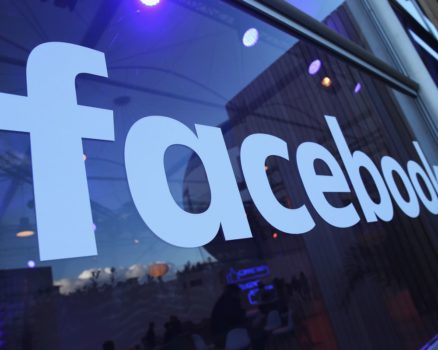