The air taxi business is yet to take off, but it has already begun to steal the limelight, with the California-based Joby Aviation acquiring Uber Elevate, the ride-hailing unit of Uber. With this, Uber Technologies.Inc, is all set to streamline its core business of self-driving vehicle unit. Therefore, it is selling its “flying taxi” business unit, “Air Taxi Enterprise,” to the electric passenger aircraft startup company Joby Aviation.

The announcement was made on behalf of Joby Aviation on Monday in which they also announced an agreement where Uber has also agreed to invest $75 million in Joby Aviation, thereby bringing its total investment to $125 million.

Uber’s Elevate unit was just launched last year, where both Uber and Joby signed on as partners to develop an all-electric/ vertical take-off and landing passenger aircraft. Joby is the first partner of Uber that promised an innovative air taxi service by the end of 2023.

According to Uber, it has promised its investors to achieve profitability based on the adjusted earnings before interest, depreciation, taxes, or amortization by the end of 2021. It believes that a move to sell off its Elevate wing will help to achieve profitability. Uber also believes that such a decision to focus on its core business of ride-hailing and food business will help the company to adapt to cost-cutting measures, including extensive layoffs and to mitigate losses. During the last quarter, Uber has recorded a $625 million adjusted EBITDA loss.

However, Uber announced that both Uber and Joby would continue to integrate each other’s services into their applications to allow customers to book seamless air and ground transportation facilities in the future. This move will enable Joby Aviation users to use Uber’s app to offer air taxi rides when its aircraft service is eventually launched, which is expected to be launched earliest by 2023.

Talking about this partnership, JoeBen Bevirt, founder and CEO of Joby Aviation, remarked,

According to Uber, these two consecutive selloffs will help the ride-hailing company to focus on its core business and to save millions of dollars that would have been required by Uber to develop autonomous ride-hailing air taxi services in urban cities for the next few years. On the other hand, this acquisition is proving beneficial for Joby Aviation.

With the incorporation of Uber Elevate, Joby Aviation will offer short rides with vertical takeoff and landing aircraft in urban areas. It will allow customers to seamlessly use the ride-hailing services and air taxis in a single trip. 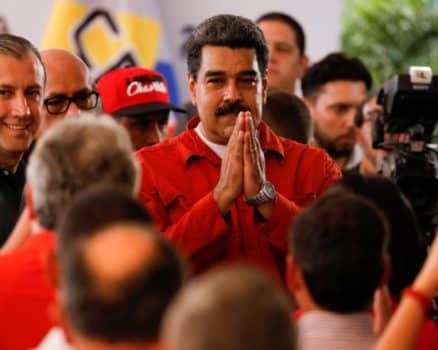