The social media bots are under the limelight again, this time with accusations of spam marketing.

The House Energy and Commerce Committee and the Massachusetts attorney general have demanded answers from the five 5 biggest vaping manufacturers about their utilization of bots in social media promotion of their products.

As per reports, three among the five manufacturers- Reynolds American Inc., Juul Labs Inc., and Japan Tobacco International USA Inc., have denied the use bots, while NJOY LLC claimed to have no hands on the promotional posts, and Fontem Ventures did not comment on their dependency on bots for social media posts, media claims, and automated campaigns.

Vaping activities and posts related to e-cigarettes have long been in the limelight, but in 2019 they received major attention, both positive and negative with tags like “safer than conventional smoking,” and “the cause of mysterious lung sickness,” And in all these the bots had a major role.

Earlier, an investigation supported by the Nicholson Foundation revealed that among 1.2 Million Twitter texts connected with tobacco or e-cigarettes, a full 77% originated from bot accounts.

A recent report also revealed such outcomes. It showed that bots were responsible for multiple campaigns associated with e-cigarettes, including creating the social posts themselves, raising the number of likes and increasing the followers’ list, and instigating audience engagement in several ways to build the impression that there was more interest regarding the advertisements.

The U.S Congress is also concerned because the programmed ads for vape are flowing-in at a time when the e-smoking industry already at its peak in terms of tutoring the masses.

It’s also a major issue because of the presidential election season is in full motion, which results in swelling of the audience size, increase in the number of clicks, likes, and comments on posts meant to make a candidate appear more engaged and popular. These campaigning agendas are also at threats from these bot scams. 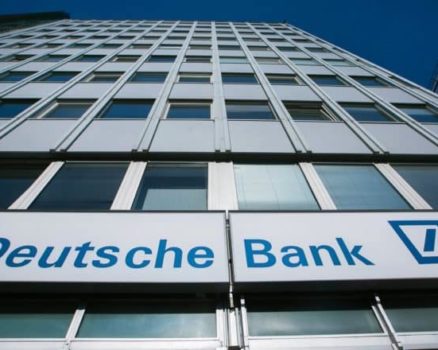