Oleg Deripaska, a Russian businessman who controls GAZ Group announced that the chances are high that the company will go bankrupt and turn nationalized due to sanctions imposed by Washington.

According to a spokesperson of GAZ Group, the company is in talks with the OFAC (the US Office of Foreign Assets Control) pertaining to lifting sanction that is supposed to come into force by June 2019.  The company remains in negotiations with the US Treasury as it is highly probable that the company will become bankrupt once the sanctions come into force mid-2019. Oleg Deripaska is confident that the company will not be able to survive as many partners and suppliers have already stopped operations with them in response to the upcoming secondary sanctions in June 2019. Deripaska also mentioned that he was willing to cut his share in the GAZ Group, (similar to what he did with En+, which prompted the US to remove sanctions against Rusal).

According to the experts in the industry, the GAZ Group will probably clinch a deal, since the sanctions have not been enforced yet. Negotiations between the company the US Treasury had started last year. Igor Morzharetto from Autostat said that nationalization of GAZ Group is not a good idea at the moment. A better move would be for a state-owned player to become a shareholder in the company in the case of an extreme situation. This is more like an interim measure rather than nationalization. However, Igor hopes that things do not come to this point.

Mikhail Ganelin from Aton also expects the issue with the OFAC to be settled soon enough. The analyst said that nobody is interested in making the company bankrupt, even those who are behind the sanctions.

Sergey Suvorov from BCS Premier said that the only way out of this predicament is to reduce the stake held by Deripaska in the company in exchange for lifting the secondary sanctions. He also said that the nationalization of GAZ by the government with the concurrent provision of financial subsidies is another way solution.

The company had created an action plan in the face of the sanctions put forth by the United States. This plan contemplated the promotion of auto parts market as well as localization according to Elena Matveeva, the Vice President of GAZ Group. However, no actions have been taken on the matter even though many meeting and discussions have been held with the government. 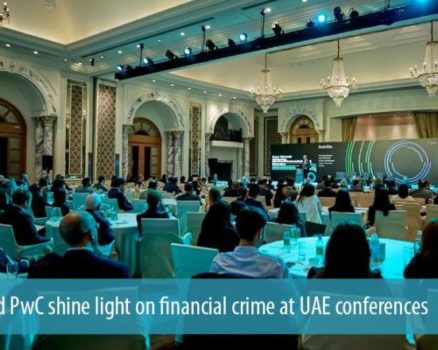