The world’s top maker of smartphones and memory chips, Samsung Electronics, has reported that it might get weaker earnings this year as it announced a decline in profit for the last quarter of the year 2018. Samsung Electronics has blamed a drop in demand for its key products such as smartphones and notepad amid growing competition from Chinese rivals. The reported net profit in the period of October-December was 8.46 trillion won which in U.S. currency comes to $7.6 billion. The so South Korean tech giant company has a drop of 31 percent when compared to the previous year.

Samsung Electronics is the flagship subsidiary of the giant Samsung Group, which by far is the largest of all the family-controlled conglomerates that are dominating businesses in South Korea. It plays a very crucial role in the health of its country’s economy. South Korea is considered to be the world’s 11th-largest economy wise.

Irrespective of various setbacks including a humiliating recall and the jailing of its de facto chief Samsung Electronics has enjoyed record profits in recent years. But now based on the companies reports it seems that the picture is changing. Chip prices are falling as global supply is increasing rapidly and the demand weakens.

Samsung also has to compete with increasingly fierce competition in the smartphone market from Chinese rivals such as Huawei. Huawei is supposedly surpassed US tech giant Apple to take the second place in the last year for offering quality devices at a much lower price.

In a statement made by Samsung Electronics, it said “Unfavourable business and macroeconomic factors led to slower performance in the final quarter” adding to that, “earnings were affected by a drop in demand for memory chips used in data centers and smartphones.” It expects the demand for its chip to stay weak in the January-March period, “due to seasonality and macroeconomic uncertainties.”

The weakening demand for memory chips from overseas which is one of South Korea’s key trade items created a setback for its export-driven economy. Korea Governor Lee Ju-yeol said, “considerable burden if the prolonged downturn continues in the semiconductor industry.” He hinted that Asia’s fouth-larges economy could face a huge setback.

This fall in the net profit of Samsung can be due to China’s slow economic growth, which has been aggravated by a trade dispute with the United States. Samsung didn’t mention China in the earnings statement but pointed to “global economic volatility” as the cause for “rapidly shrinking” demand for the chip. Samsung mentioned that it would be hit by “slow sales of premium smartphones,” increasing competition, and “large-scale capacity expansions in the industry.”

For the entire year of 2018, the firm has reported made a net profit of 44.3 trillion won which comes to $39.8 trillion. And it recorded an increase of 5.1 percent year-on-year.

The net profit figure came in below analyst estimates, according to Bloomberg News, but Samsung Electronics shares were up 0.7 percent in morning trading. Greg Roh, of HMC Investment Securities, said: “The first half of this year will be even more challenging for Samsung.”

Samsung is not the only tech giant that was affected by weak sales in Chinese. Apple also said in a recent earnings report that its revenue went down almost 27 percent in the China region during the most recent quarter. 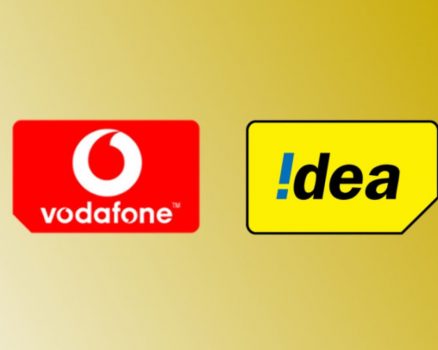