In the latest cyber-attack, an attempt was made to hack into Swiss-based ProtonMail accounts of reporters and experts probing Russias GRU military intelligence directorate activities.

In 2018, the UK had exposed cyber-attacks from Russia’s GRU, which targeted political institutions, media, sports, and businesses.

After the latest cyber-attack, NATO’s Secretary-General Jens Stoltenberg warned, “Cyber threats to the security of our alliance are becoming more frequent,” and went on to name Russia as well as non-state actors involved in hacking.

Russian agencies have also been linked to hacking WADA (World Anti-Doping Agency) site and making public records of athletes from other countries after Russian athletes came under a scanner over accusations of doping.

Online casinos in Russia could be the target of a cyber-attack led by foreign spy agencies because Russia’s famous casino, has experienced a rise of nearly one-quarter revenue in the first half of the year 2019.

In light of repeated cyber-attacks, the UK’s defense ministry set up a special army unit for electronic warfare, and to tackle cyber threats.

The EU will also be conducting war games incorporating various aspects of a cyber-attack. The war games would reflect various scenarios like fake news, data theft to the hacking of critical national infrastructure like power plants.

According to the EU’s Stoltenberg, The bloc could even invoke Article 5 in the wake of a serious cyber-attack. Under this law, an attack on one member-state is treated as an attack on all member-states.

At the least EU can impose an asset freeze and travel bans on individuals involved in cyber-crimes.

Russia has continuously denied involvement in cyber-attacks and attributes such allegations to and an anti-Russia agenda of countries like the UK.

It is not just the release of individual information due to hacking that is worrying governments across the world. It is the use made of this data to create campaigns that influence the citizens, like an election campaign. Thereby manipulating the democratic process and installing one’s favored candidate. 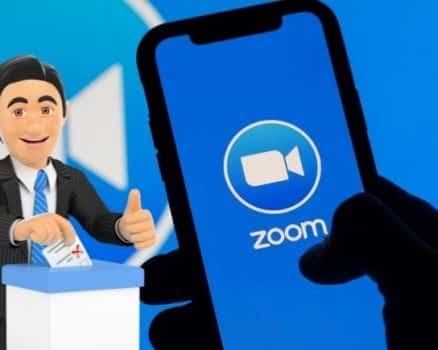