Sony, the Japan-based multinational electronics giant, has overwhelmingly announced the launch of its highly anticipated 5G smartphone named Xperia 1 II. The product is likely to strengthen the position of Sony handsets in the marketspace by giving a stiff competition to other smartphone businesses by unveiling its revolutionary product infused with the latest technological expertise.

According to the reports, the new 5G smartphone is studded with a triple-lens setup along with an ability to customize some of the settings found in professional cameras. The mobile phone lives up to the expectations of the users as it comes packed with the excellence of camera and display technology provided by the Sony ecosystem. Sony’s unprecedented expertise in camera sensors are a hot-shot favorite for millions of customers worldwide. The firm also sells its camera sensor tools to other smartphone manufacturers as well.

The handset boasts of a 6.5-inch 4K high dynamic range display. 4k defines the resolution power of the mobile, while HDR refers to the technology that aids in making a contrast between black and white more identifiable so that the users can enjoy images that look more realistic.

With the 5G smartphone, Sony aspires to become a strong market player in the next-generation mobile networks arena. The global industry is witnessing the launch of mobile handsets with 5G technology and Sony is working hard to excel out as a winner in the stiffly competitive market. As per the report by industrial body GSMA, 5G is likely to account for 15% of global mobile connections by 2025.

Sony has fallen away in the smartphone sales race compared to its Asian counterparts. Even with its latest premium device, it feels like Sony is one step behind. Not including 8K video capture/recording is a huge oversight. This would have been a great addition in line with Sony’s heritage in content creation and production for unique story telling. While, the company has all the pieces it is losing ground in all areas in the consumer electronics landscape,

Sony had been facing a plummeting market share in recent times owing to the stiff competition given by Samsung, Huawei, Apple, and other China-based firms. In 2019, the firm had to deal with a small share of 0.3% out of the total smartphone market. With its jump into the latest 5G technology through the Xperia 1 II handset, the firm is likely to plunge in more customers for itself in the near future. 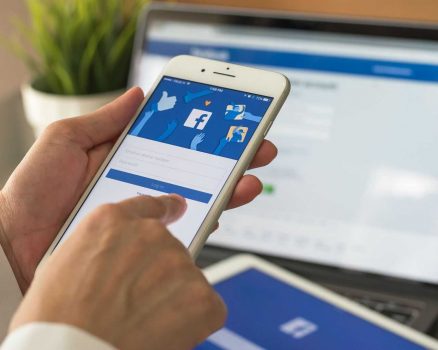