A few red flags popped up for the U.S. economy during late 2018 as credit card inquiries dropped, student-loan misconduct remained high, and risky borrowers drove automobiles home. According to experts, these signals may indicate that a downturn is on the horizon.

The U.S. household debt & credit report was published on Tuesday by the Federal Reserve Bank. It showed that overall debt that is shouldered by Americans have increased to a record high $13.5 trillion in the last quarter of the year 2018. The overall debt has been rising consistently since the year 2013 when debt touched the bottom after the last recession.

Although mortgage debt has slipped slightly for the first time in the past two years, other forms of borrowing like credit cards have risen steadily to reach $870 billion which is almost the same it was at the pre-crisis peak in the year 2008.  About two-thirds of the growth in the United States’ economy is made up of consumer spending. This trend is expected to continue this year as well while the overall expansion cools down after a hot 2018. However, credit inquiries have slipped in the latter half of 2018, taking it to the lowest level ever recorded by the Federal Reserve Bank.

The closing of credit cards and other accounts has risen to its highest level since 2010. This is a sure indication of weaker demands.  Serious delinquency flows regarded as a warning bell by economists as it can prelude defaults. It resulted in a spike in the third quarter student debt and stayed the same during the last quarter as 9.1 percent of the $1.5 trillion total debt remained seriously delinquent.

These flows have been on the rise since 2012 for auto loans, as it rose a bit to $1.3 trillion by the end of last year. 2018 saw the highest number of auto loans since 1999.  According to New York Federal Reserve Bank economists, creditworthy borrowers are driving the growth in originations while the auto debt performance is worsening. The Federal Reserve Bank raised interest rates four times in 2018 but is not taking a wait and see approach towards policy tightening. This is a result of the expected slowdown of the country’s economy, overseas slowdown, and muted U.S. inflation.

The report also displayed that Americans are turning away from home equity lines of credit. This led to a drop in HELOC to $412 billion in the last quarter in 2018. This is the lowest it has been recorded in the last 14 years. 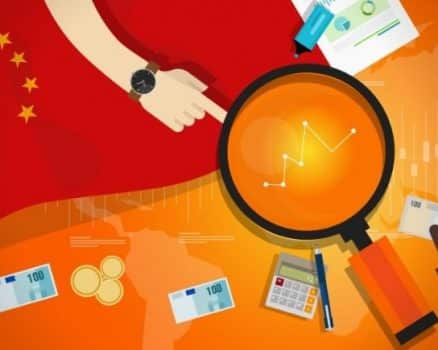