For some time in the first few years of this decade, it looked as if Microsoft would be an also-ran in the great tech war that had exploded all over the world, but over the past five years or so, the tech behemoth has made a remarkable comeback into the big time. The company’s cloud computing service Azure has been one of the biggest vehicles of its turnaround, and following its first quarterly results, Microsoft’s market value briefly touched $1 trillion as it predicted further growth in the cloud segment. The total revenue for the company, across its myriad divisions, stood at $30.57 million and that reflects a very healthy rise of 14% from the same quarter last year. Analysts had estimated revenues of $29.84 billion. On the other hand, the net income of the company stood at $8.81 billion and reflected a sharp rise from $7.42 billion in the same quarter in 2018.

The company beat the analysts’ estimates for both revenues and profits, which sent the stock soaring. The earnings per share for the quarter stood at $1.14 as opposed to analysts’ estimate of $1. Much of the revenue boost is down to the strong sales in its cloud business, but what made a bigger difference and perhaps helped the company in beating analysts’ estimates is a spike in the sales of its Windows software. Microsoft had not expected a huge spike from that particular segment.

The biggest project that Microsoft has embarked on in recent years is Azure, its cloud computing service and in the latest quarter, the growth recorded by the service stood at a staggering 73%. However, it should be noted that the growth was 76% in the previous quarter. However, it is not something that should be particularly worrying for the company, since after a point, such growth numbers are not sustainable and an analyst at Nomura said as much. He said, “One should assume a slower rate of growth as we move forward, simply due to the law of large numbers. I can’t name another company of that scale growing at these rates.”

Ever since Satya Nadella was appointed as the Chief Executive Officer of the tech giant, the company has prioritised other lines of business as opposed to being totally dependent on Windows, gaming and other popular products like Microsoft Office. However, it remains to be seen whether Azure can give Amazon Web Services, the market leader, a run for its money in the coming years and the way the business is growing, a battle might well be coming up soon. 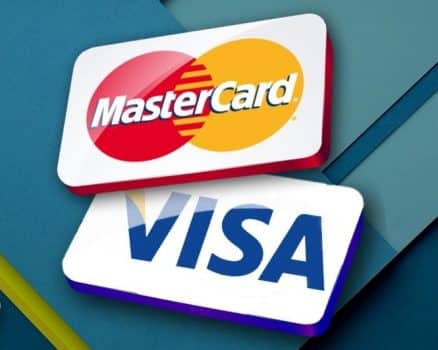