Dubai took two consecutive strikes of financial crimes this week, leaving a bad aftertaste of economic distress and a loss of over $2 trillion.

The first conference was attended by many regional and senior international leaders of Deloitte, while the MENA FinCrime Symposium (the second conference, held the following day), featured several financial crime experts from PwC.

Contri has been leading the Deloitte unit that operates in more than 40 countries and has more than 65,000 employees in Insurance, Banking & Securities, Real Estate, and Investment Management.

Among other topics, he commented on the future of financial services. Traversing recent developments in the governing landscape and how the technological advancements and the digital revolution will affect the regulatory regime.

Genpact has also partnered up with Deloitte to bring finance and accounting solutions to the market. It is one partnership concurring with the same goal, bringing the best financial services for the technologically advanced era.

The annual Regulatory and Financial Crime Conference housed over 200 attendees, for a series of lectures and panel discussions on the latest policies prevailing in the financial services industry, giving a special mention to “the need to aspire, innovate and evolve in today’s rapidly changing environment.”

Michael Shepard also joined Contri on the bill from the US. The Deloitte’s Global Financial Crime Practice head commenced a panel on regional considerations around the Financial Action Task Force (FATF); FATF is an intergovernmental organization formed to tackle money laundering.

A large group of members from Deloitte’s UAE office was also present at the gathering, including Neil Hargreaves, the Forensics Leader of the Middle East. They delivered the closing comments.

Other appearances included Deloitte assistant director, May Mhanna, Corporate Finance Partner, Managing Director, Declan Hayes and partner Francesco Sarti, and Nick Athanasi. These four partnered up with Deloitte’s local branch from the UK as a co-worker and Forensics Technology Leader.

Financial Crime Director, Nipun Srivastava, was also present. He addressed the house and stated: “In the globalized business environment of the last few years, the regulatory landscape for financial services is not only becoming complex but is resulting in a vital change in the rules of the game of the business. Whether it’s the prospects provided by FinTech, the opportunities of blockchain, or the varying regulatory landscape, the pace of change confronting the financial services sector is phenomenal.”

Brewster joined a committee discussing the challenges in tackling a financial crime in the post-merger union status; Ajmi was a chairman for a discussion on the application of regtech to maximize the efficiency of compliance programs; and Al-Salah concurrently with his fellow panelists discussed- Exploring ways to forward regulatory compliance during the opening session – “as focus shifts on digital transformation for banks and financial institutions alike.” 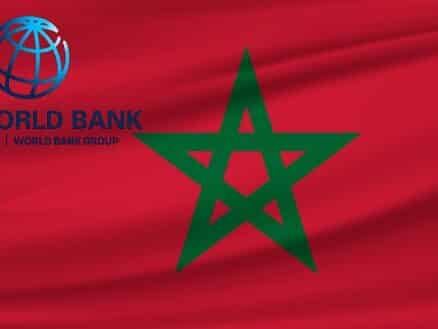