Just 2 days before, new E-commerce rules have been added, the e-commerce enterprises Flipkart which is backed by Walmart and Amazon are still optimistic about the extension of the deadline to February 1 and are trying even at the last minute to talk to the government that they need more time to improve the operations.

In accordance with various industry executives, the two popular e-commerce companies are trying to engage directly along with associations and trade groups in order to influence the government authorities to extend the deadline.

While in December, the government had informed about the new rules during Press Note 2, stating that- the government may block the online marketplaces dealing with foreign investments to sell the products of the companies, wherein the e-commerce companies maintain their stakes and prohibit exclusive marketing deals.

Amazon and Flipkart will be greatly impacted by these changes and will be really hard for them.

One of the senior executives who did not prefer to be identified stated that these e-commerce companies continue to be hopeful and are making every possible way to convince the government authorities by explaining them about the improvements that are needed in the business models to assure flexibility with the new regulations.

Some complications need to be discussed and to do so more time is required –the person added.

Adding to this one more executive informed that these companies have emphasized that they have dedicated around billions of dollars to the Indian Market and that they could be at risk due to these investments.

Amazon had assured to invest more than USD 5 billion, and Walmart announced one of its biggest investment bid of about USD 16 billion in exchange of 77 percent of stake in Flipkart.

By mentioning the magnitude of investments that are at risk, the e-commerce companies are further holing their B plan in place if in case the deadline is not extended.

There are authorities and other senior leaders who are working high in order to assure that the specific partnership are redesigned and also other conditioned are well handled to guarantee flexibility; the authorities made the above statement.

Flipkart and Amazon have already informed the government in writing, which states that they require more time to know the details of the framework.

Although, it looks like the Department of Industrial Policy and Promotion [DIPP] are more doubtful to postpone the date of execution.

Small e-commerce companies such as Snapdeal and ShopClues along with offline retailers have also written down to the Commerce Ministry requesting the government to not to bow down to the pressure from the officials and US companies. 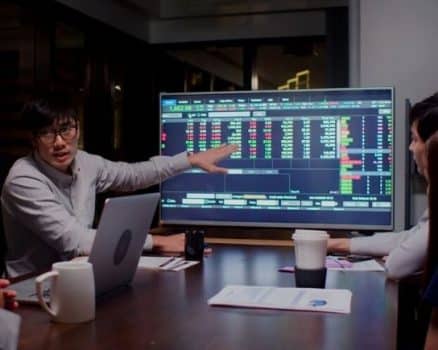