Despite its year of troubles, embarrassments, and scandals over the past year, social media giant Facebook still managed to beat analysts’ profit estimates in the fourth quarter. The company posted its earnings on Wednesday and what remains beyond any doubt is that advertisers are still spending heavily on Facebook for digital advertising.

Over the past year, the privacy and security issues on Facebook has been a major bugbear for the company. The social media giant had consequently decided to spend heavily to improve security standards, and that had prompted many analysts to conclude that the spending would eventually eat into the company’s potential for growth. However, the fourth quarter results have completely allayed those fears, and as a matter of fact, Facebook’s stock price soared more than 11% in after-hours trading. An analyst at Investing.com said, “The worst is over for this social media giant. Its ad business and user engagement haven’t been affected despite all the negative blows of the past year.”

Facebook posted revenues of $16.9 billion in the latest quarter, which is a jump of 30% from $12.97 billion last year. Although it is the company’s slowest growth increment since it went public, it still beat analysts’ estimates comfortably. The earnings per share rose from $1.44 a year ago in the same quarter to $2.38. The earnings per share figure have also beaten analysts’ estimates of $2.19 per share. According to analyst George Salmon at Hargreaves Lansdown, “These numbers are some of the most reassuring in its short history. Not only are login trends in Europe improving after a stagnant couple of quarters, but the group has also beaten expectations on revenue and profit. These results will go a long way towards regaining the trust of Wall Street.”

On the advertising front, Facebook stated in a conference call that the company brought in more sales in spite of a 2% decline in the average price of ads. Additionally, the ad revenues were further boosted from ad views on Instagram. Despite the privacy issues that have plagued the company, Facebook has still managed to attract new users. Although Facebook’s stock price rose 4.3% in regular trading hours and then 11% in after-hours trading, it needs to be pointed out that the company’s share is currently at the lowest ebb in its history. However, strong revenue growth, profits and more importantly, the company’s efforts to tackle the issues facing them is probably going to see Facebook emerge stronger than ever. 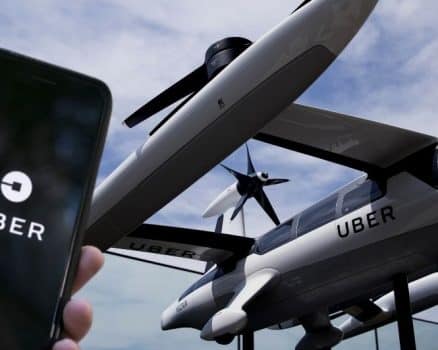