The Saudi state-owned Saudi Aramco plans to invest almost $1.6 billion for almost 20 percent stake in the Hyundai Oilbank, a South Korean refiner. This will enable Saudi Aramco in expanding its share in one of the biggest buyers of crude oil in Asia.

According to the Chief Executive at Saudi Aramco, the company plans on expanding its market share in Africa and Asia, including India, China, Indonesia, and Malaysia.

According to the deal, Saudi Aramco will be paying 1.8 trillion for 19.9 percent of the Hyundai Oilbank. The payment will be made to Hyundai Heavy Industries Holding, who currently owns 01.13 percent of Hyundai Oilbank.  Lee Dong-Wook, a senior analyst at Kiwoon Securities, sees this deal as boosting investment on the part of Saudi Aramco ahead of its initial public offering. Khalid al-Falih, the Saudi Energy Minister, had announced early January about the state oil giant’s plans to be listed by 2021.

Saudi Arabia is the No.1 crude oil supplier to South Korea, which is the fifth biggest importer in the world.  In 2018 alone, South Korea imported over 323.17 barrels of crude oil from Saudi Arabia. This amounts to around 885,408 barrels every day in 2018 according to Korea National Oil Corp.

Saudi Aramco plans to increase its investment in petrochemical and refining to reduce its reliance on crude as the demand for oil starts going down.

Hyundai Oilbank can refine up to 650,000 barrels in Daesan, a southwestern city. It is also looking at expanding its petrochemical business. The company announced its plans to build a new 2.7 trillion won petrochemical plant along with Lotte Chemical, another South Korean company.

Hyundai Heavy Industries Holding plans on using the money from the deal to improve its financial structure and invest in new businesses. The shares of the company went up 6.6 percent after the announcement of the deal.  The announcement by Qatar on its plan to order 60 new LNG carriers from firms in South Korea also made shares go up the board.

Saudi Aramco’s growing footprint in Asia is a strategy to capture a larger share of the market before its initial public offering in 2021. 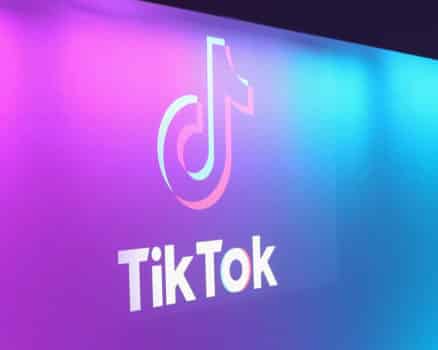