Over the past decades, Chinese mobile phone assembles Foxconn has emerged as one of the world’s biggest corporations, and much of the hyper-growth is down to the immense work done by the company’s current chairman Terry Gou. However, the long-serving chairman of the company has now announced that he is going to step down from his position soon and hand over the reins of the company to younger talent. In this regard, it is also necessary to keep in mind that when a long-serving Chairman steps down, then many of his trusted executives are also replaced by the incoming Chairman and that is why, this is a decision that could change the face of the company.

While speaking at a conference, Gou stated that if he steps down, then younger and talented individuals in the company would be able to rise up the corporate ladder at Foxconn as well. However, he also added that while he was intent on resigning from his position soon, he was going to be involved in the key decisions that the company is going to be involved in, in the future. He is all set to announce his resignation at some point this year. Speaking at the conference about his decision, the 69-year-old said, “I don’t know where you got the information from. But I have to say, basically, I’m working towards that direction – to walk back to the second line, or retire … I have been busy for 45 years. I should hand it over to young people. I will be involved in the major direction of the company, but not involved in daily operation.”

Gou wants to be involved in the position of a mentor to the new executives so that they can learn about the intricacies of the business and eventually take over the control of the company. The plans regarding his resignation will be discussed by the board of Foxconn in the coming months, but it is the process of choosing his successor that is going to be the big news this year. Although no names were named by Gou, it is believed that the head of Foxconn Interconnect Technology Ltd, Lu Sung-Ching is the frontrunner for the top job. However, there is a long time to go before the successor is named and it promises to be an exciting time at Foxconn until that time arrives. 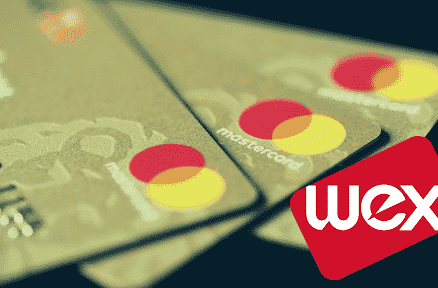