The Fintech industry has been one of the most important sectors over the past few years in terms of innovation, and some of the most gifted brains in the tech sector now go into that industry. It is a booming industry, and it is especially booming in the British capital London. Considering the fact that London is one of the world’s biggest financial hubs and trillions of dollars worth of securities are traded in the city every year, it is not a surprise that the Fintech industry has grown so rapidly in the city.

However, it has now emerged that the wages of those who work in the tech industry in the British capital do not earn as much as their counterparts in the United States and that is particularly surprising since the Fintech sector is booming at a breakneck pace in London. According to a study compiled by the employment company Hired, the average salary of a tech sector employee in the British capital is pegged at £62,000 as of 2019. The average salary has risen by 6% from 2018 levels. In this regard, it is important to note that the average salary earned by tech workers in London is a whopping 67% more than the average yearly salary in the city and hence, it is perhaps not all that gloomy that they are earning far less than their counterparts in the United States.

The United States is the most vibrant and valuable tech hub in the world, and tech workers in the country earn significantly more than those in London. In San Francisco, this is the tech capital of the United States; the average tech worker salary stands at $145,000 a year (£114,000). Employees in other tech hubs like New York ($133,000) and Seattle ($138,000) also earn a lot more. The chief executive of Hired stated,

“We hope this report will make it easier for job seekers to understand their market value, create an equitable future and help them to find a job they love with a salary they deserve.” 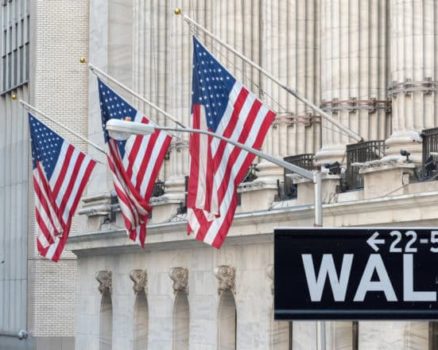