The Monetary Authority of Singapore (MAS) announced today that the Payment Services Act will be implemented now onwards. As per this act, cryptocurrency businesses operational in Singapore will have to register and get licensed to keep providing services to their customers.

Companies have got one month to register themselves with MAS. After registration, they have six months left to appeal for a payment institution license.

In January last year, the act got first approval, which gave MAS supervisory authority over payment businesses active in the country.

Last year in a speech, the minister for education, Ong Ye Kung, threw light on the responsibility of the agency,

Services that MAS will now be regulating are domestic money transfers, merchant acquisition, and digital payment token services. We will be among the first few financial services regulators in the world to introduce a regulatory framework for digital payment token services, or what is commonly understood as cryptocurrency dealing or exchange services.

Singapore has been recognized for its growing fintech ecosystem, where blockchain has a vital role to play. In a study, it has been found that blockchain is a rapidly growing skill in Singapore among all.

The advancement in the technology sector is being backed by the government of the country; policies and encouragements are being announced by the government to support this enthusiasm. The government of Singapore announced in November 2018 that it would be giving out seed funds to companies to create a platform that will bring together all industry stakeholders. In the same year in October, the government offered to assist all local cryptocurrency firms in acquiring traditional bank accounts. 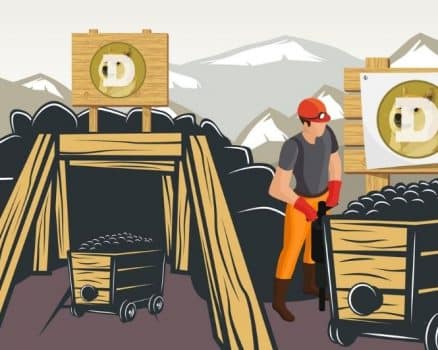