Two senators’ groups who were in disagreement about an infrastructure bill have finally decided to settle. Reportedly, the infrastructure bill will have effects on the tax policies for cryptocurrencies. However, the entire process took too much time and thus is likely to be late.

An agreement is likely to end a days-long standoff between Ron Wyden, Chairman, Senate Finance Committee Chairman, and the White House over the best way to make cryptocurrency firms record their working to the IRS.

Republican Senators- Pat Toomey and Cynthia Lummis, along with Senators Wyden, have proposed a solution that is vastly supported by the cryptocurrency industry too. However, the White House supports a rival proposal backed by Democrats Mark Warner, Kyrsten Sinema, and Republican Senator Rob Portman. Believing the reports, the last-minute settlement by the senators will remain fruitless if they couldn’t get the amendment through. The Senate was on halt due to the disagreements between the lawmakers regarding the amendment. However, they kept on addressing changes to the bill that extended the timeline. During that time, Senator Wyden said they are still talking, refusing to discuss the still unsettled issues. Any senator has the power to block or halt an amendment by restraining the vote.

Republican Senator Cynthia Lummis has no idea whether the leadership and the floor managers will allow their amendment in the next 30 hours, but they are rooting for the same. This statement was issued regarding the 30-hours debate that took place for finalizing the infrastructure bill. The 30-hours time will expire on Tuesday, by which they would require the vote for the amendment to get through. However, the senators would have unanimously agreed to decline the debate earlier. 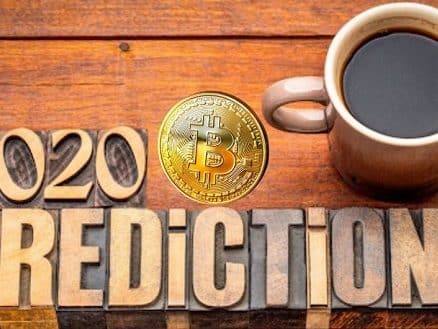