Ripple went to the US court asking for the US Securities and Exchange Commission to release the documents related to William Hinman’s speech. The documents are a piece of evidence highlighting an important portion of William’s speech.

Additionally, Ripple is seeking the US court to deny any further extension of filing a motion for reconsideration by the regulator.

The tug of war started when Ripple was hit by a lawsuit in December 2020. The US Securities and Exchange Commission had charged the platform along with its two Executives for carrying out an unregistered trade of Securities.

Ripple later began seeking documents from Bitcoin and Ethereum by filing the Freedom of Information request. The request was filed in January 2021.

It has been crying foul over the unclear status of the regulator regarding the trade of Securities and Cryptocurrencies over the platform.

Ripple supported its request for the information by claiming that the US Securities and Exchange Commission was picking winners and losers by not digging further into the case of Bitcoin and Ethereum.

The claim does give a hint of whether the regulator is picking its favorite in the game. William Hinmon, now the former director, had once declared that Ethereum was not a security.

This speech was later overturned by the US Securities and Exchange Commission by saying that his speech represented his personal opinion and it was not a representation of the entire agency.

Ripple is, therefore, now seeking the SEC to release the document and not delay it further by adopting a wait-and-see approach. The platform has taken to the US court, asking it to deny any further delay in the process.

The discovery deadline in the case has been pushed to February 08, 2022, with the SEC asserting that this would not impact the case.

Meanwhile, Sarah Netburn, a Magistrate Judge in the US Court, has granted the motion on January 13, 2022. It compels the regulator to produce some pieces of evidence that it has withheld for a long time.

These pieces of evidence would allow the Government to not produce any pre-decisional record.

Sarah Netburn has also asked the US Securities and Exchange Commission to produce the email where William Hinman declared that Ethereum was not a security.

Ethereum is the second-largest Cryptocurrency, next to only Bitcoin. The comment, if proved to be true, may have an impact on its trading. The extent to which it gets affected will be visible in the coming days. It may be followed by the trading status of Bitcoin as Ripple had asked for its documents as well.

William Hinman testified in July 2021 after he was forced by Ripple to do so. During his appearance, he stressed the fact that his speech was merely his personal opinion and did not represent the agency’s views on the matter.

Read this Ripple forecast to gain technical and detailed insights over its future price prediction. 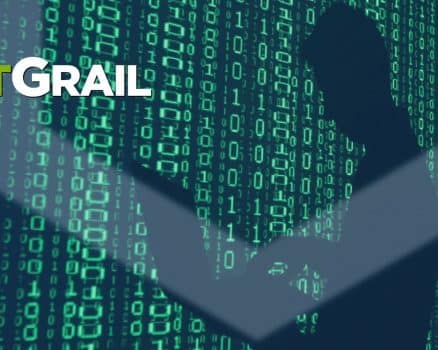