The US President Donald Trump announced sanctions against the Venuzvalian oil firm PDVSA in a bid to mount pressure on the country’s president Nicolas Maduro. John Bolton, the United States security adviser said that the Trump administration had blocked $7 billion assets of PDVSA and the company is expected to lose close to $11 bn in export revenue in the coming year. The measures only limit transactions done by PDVSA with the Americans although US refineries can still import Venezuelan oil. The officials further added that these financial measures are to stop the corrupt Maduro government from cleaning off funds and looting the people of the country. The US President has till now avoided targeting the oil sector of this country as the country is already in deep economic crisis and oil is the main source of income for them.

Why is the US imposing these financial measures?

Trump has imposed these sanctions in a bid to bring down the current President Maduro as there are rumors of the election being rigged. The leader refused to step down from office despite these allegations and allow the opposition leader Juan Guido who is backed by the US and the other countries in the Western hemisphere. Mr. Guaido last week had declared himself the interim President with the backing of the US, UK, Europe and other countries and said that the Congress would name a new set of board of directors to PDVSA and Citgo which is the company’s subsidiary to the US.

The United States believes that there is a huge humanitarian crisis going on in this country which has rich, abundant oil resources. Steve Mnuchin in a briefing in White House said that the sanctions are to ‘punish those responsible for Venezuela’s tragic decline’ and also to help the opposition leader recognized by the US to become the new interim president.

Oil production which is the staple industry in Venezuela had been on the decline in the last decade and despite having the maximum number of reserves it just produces one-third of 3.5 million BPD that they use to produce back in the days when Hugo Chavez was ruling the country. The oil refining capacity has greatly reduced due to non-availability of skilled labor and improper maintenance. That means very few companies like Citgo which is a Houston firm, and a subsidiary of PDVSA are refining and exporting oil to Venezuela for their needs.

Meanwhile, Bolton conceded that the US also has some strategic interests which include concerns about the activities and presence of US enemies in the country. 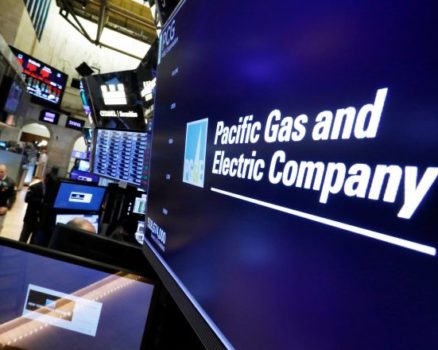