Brexit has proven to be hugely detrimental to the fortunes of the British pound and on Thursday, it stayed largely flat as the European Union continues to ponder over the new proposals. The new Prime Minister of the United Kingdom, Boris Johnson has sent over his fresh plans for Brexit and the EU’s response is awaited at this point. The flat trading in the pound suggests that the market is unsure about how this is going to pan out at this point. Depending on the nature of the EU’s response, things could go either way for the pound. On Wednesday, the British Prime Minister sent in new proposals that contained amendments to certain aspects which would not have been palatable to the EU.

The European Commission has responded to the new proposals sent by the United Kingdom and President Jean-Claude Juncker stated that the advances are positive. He went on to say that the EU is prepared to work around the lock in order to complete the deal. It should be noted that Boris Johnson has set a deadline of October 31, for Brexit. At the start of the week, the pound traded at $1.23 against the US Dollar in early trade and despite a slight uptick after Johnson’s speech, it has remained largely flat throughout the week so far. Analysts at Deutsche Bank have told their clients that the EU is not going to agree to the new offer.

The bank went on to state that the possibility of a no-deal Brexit remains 50%. In its note, the bank stated,

“At face value, we see limited prospects of this deal passing the UK parliament. The proposals facilitate a hard form of Brexit, with the UK leaving the orbit of the EU customs union and single market in not much over a year.”

That being said, it is important to note that a no-deal Brexit would not only be disastrous for the British economy but also for the pound. The next few weeks are vital for the future of the United Kingdom, its economy and its currency. 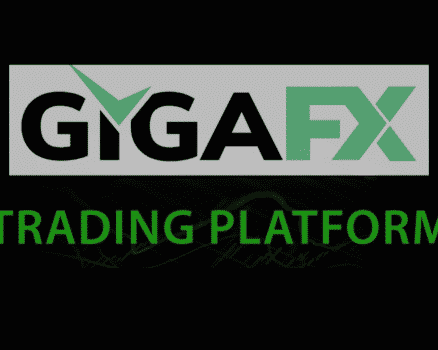