Many among the billions of Facebook users in the world have been through the painful experience of receiving notifications about the accounts of dead family members, friends and colleague and for years, the social media giant has failed to do much about it. However, it appears that the company could be in the process of finally solving the problem and they are going to use artificial intelligence to ensure that the problem goes away. It is not that Facebook has done nothing, but it hopes that the latest initiative will go a long way in solving the problem once and for all. The Chief Operating Officer at the Company, Sheryl Sandberg, said, “We hope Facebook remains a place where the memory and spirit of our loved ones can be celebrated and live on.”

The company had stated a feature by way of which a profile could be ‘memorialized’ by friends and family members of a deceased person, and once that is done, Facebook no longer sends out notifications reminding friends about the person’s birthday. While this feature has proven to be effective, it does not take into account the profiles of those people who have died but whose friends and family have not actually memorialized the account. That is where the company hopes the use of artificial intelligence will prove to be useful.

In addition to that, the memorializing feature has also been misused by some users and lead to painful experiences for many when a person was marked as dead by pranksters. The company also announced certain features which will improve the experience of users whose friend or a family member has died. A tributes tab is going to be added which will be separate from the messages that are passed on by well-wishers of the dead person, and that will keep the timeline of the person cleaner. This will further improve how a dead person is represented on Facebook. However, the most significant feature is perhaps the introduction of legacy contact control that will allow people designated as being close to the user is allowed to have control of the account and continue to post in the dead person’s name. Sandberg stated, “Legacy contacts can now moderate the posts shared to the new tributes section by changing tagging settings, removing tags and editing who can post and see posts. This helps them manage content that might be hard for friends and family to see if they’re not ready.” 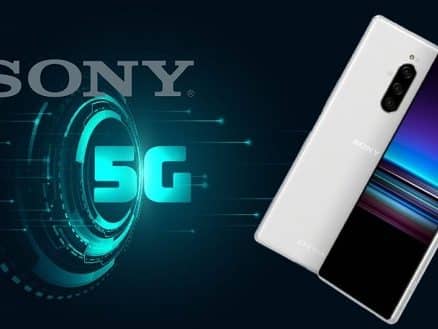