After a three-week protest in Canada against the COVID-19 rules, the crypto space is witnessing some fundamental changes. Canadian President Justin Trudeau ordered a state of emergency in the country after a series of protests went out of control. The new law ordered several drastic measures, including the freezing of financial institutions. Although the protest for freedom is now reported to have been brought under control, the news has sparked some retrospective views in the crypto space.

Bitcoin, and by extension the entirety of the cryptocurrency market, has always been under scrutiny by those who endorsed the traditional system. The creator of Ruby on Rails, David Heinemeier Hansson is one Bitcoin critic who admitted his mistake and announced the fundamental need for cryptocurrencies in his blog post titled, “I was wrong, we need crypto.” He expressed his amazement about how a protest transformed “every Bitcoin crank to a prophet.” Moreover, in his view, it is such situations lead to the realization of how fundamental virtual currencies can be for freedom.

Hansson has been a critic of Bitcoin ever since its introduction in the early 2010s. During that period, Bitcoin was valued equal to pennies found in pockets. Now, after over a decade, the virtual currency is soaring close to $50,000. According to this Bitcoin price prediction, BTC could skyrocket even to $100,000 before the year-end. Bitcoin has been often criticized for its unsustainable mining mechanisms, the credibility of decentralization, and the possibility of fraudulent activities.

Hansson believes that these issues cannot be reason enough to snub the fundamental right to financial freedom brought by Bitcoin and other altcoins. The recent incident in Canada where ATMs and Banks shut down, leaving people on their own with no access to their own money, is the reason why decentralisation matters today.

Previously a tweet from Anthony Pompilano satirically said that authoritarian regimes would become “Bitcoin’s marketing team.” His words seem to be coming true after the Canadian Trucker protests. The new developments helped address some of the fundamental questions against Bitcoins by the sceptics. 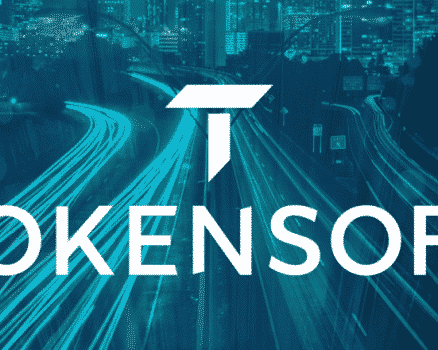