Ever since the financial crisis hit back in 2008, German banking giant Deutsche Bank found itself in deep trouble, and although the bank did not go bankrupt, it has since struggled to turn itself around over the course of the last decade. Due to the bank’s troubles, and failure to turn into a robust institution, the German government tried to broker a merger with rival Commerzbank. However, earlier this week, both banks announced that merger talks have broken down and now Deutsche Bank is looking at a future in which it has to stand on its own. The Chief Executive Officer of the bank Christian Sewing has been adamant in his stance that the bank has the wherewithal to survive on its own.

The bank has been beset with controversies over the recent past and its CEO, who took over the reins only a year ago finds himself in an unenviable job as he tries to steer Germany’s largest bank into a steadier path. An executive at the bank had earlier said that it was Commerzbank which had first spoken to Deutsche for a merger and it is perhaps a tacit signal that the bank in itself is in a position to work things out on its own despite the present troubles. However, sources at Commerzbank flatly denied such claims. The troubles at the bank are manifold and even recently, Deutsche Bank was embroiled in a highly damaging money laundering scandal.

However, the basis of the bank’s problems lies elsewhere. It all started when it decided to spread its wings and become a major player in the world of high finance but expanding aggressively. Although it burned its fingers after the financial meltdown, it did not cease its operations at a global level. Hence, the question remains whether the bank is prepared to significantly downsize its global ambitions and concentrate on its domestic market or take their chances with their doomed strategy. Sewing stated that the bank needs to raise its revenues and needs to leverage its market strength in some of the businesses in which it has an advantage. He said, “To reach our return objective, we also need to see a revenue recovery in our more market-sensitive business. These revenues are available to us in better market conditions given our leading positions in many of these businesses, but we need to capture them.” 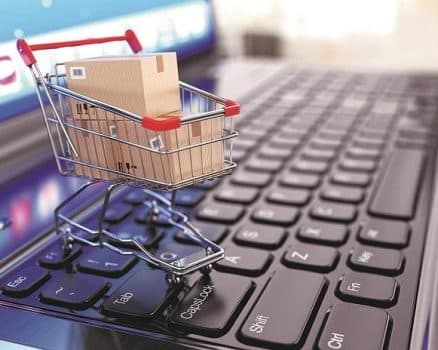