Ever since India opened up its economy in the early 1990’s, some of the biggest American corporations entered the market, and over the past decades, many of them have set up highly profitable operations in India. Pepsi was one of them, and one of the company’s most profitable products in the country is its Lay’s brand of potato chips. The potato meant for those chips are patented by Pepsi and a select group of Indian farmer grow it for the company. However, the company has now found itself in a bit of a bind after deciding to sue four Indian farmers in the state of Gujarat for growing the same variant of patented potatoes and that has snowballed into a controversy in India.

The potato variant in question is known as the FC5, and it is particularly suitable for packaged items because of its low water content. After coming to know that its patented potatoes were being grown without permission, Pepsi sued the four farmers for around $141,000 each. However, it remains a mystery how four farmers in the state of Gujarat, which is one of the biggest producers of potatoes in India, chanced upon the FC5 seeds. Pepsi has not clarified how that happened, but a spokesperson for the Pepsico India stated that the company’s patented potatoes were being illegally used. He stated, “In this instance, we took judicial recourse against people who were illegally dealing in our registered variety. This was done to protect our rights and safeguard the larger interest of farmers that are engaged with us and who are using and benefiting from seeds of our registered variety.”

However, it remains to be seen how the whole affair pans out since farmers are regarded as an extremely strong group in India and wield a lot of political clouts. The All India Farmers’ Forum has gone on the offensive as soon as the whole thing unravelled and has asked the Government of India to stand on the farmers’ side. On top of that, the forum also asked for a complete boycott of all items produced by Pepsi, including the chips. The specific ministry in India, which is in charge of such affairs, has not yet commented on the issue. India has gone into elections this year, and farmers’ affairs remain one of the biggest campaign issues in the election. 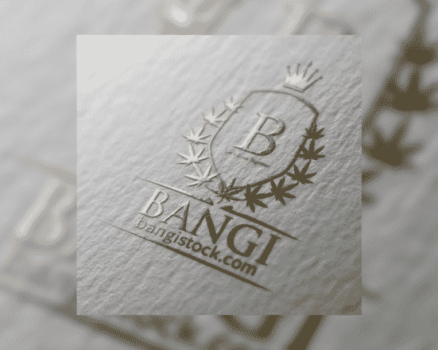